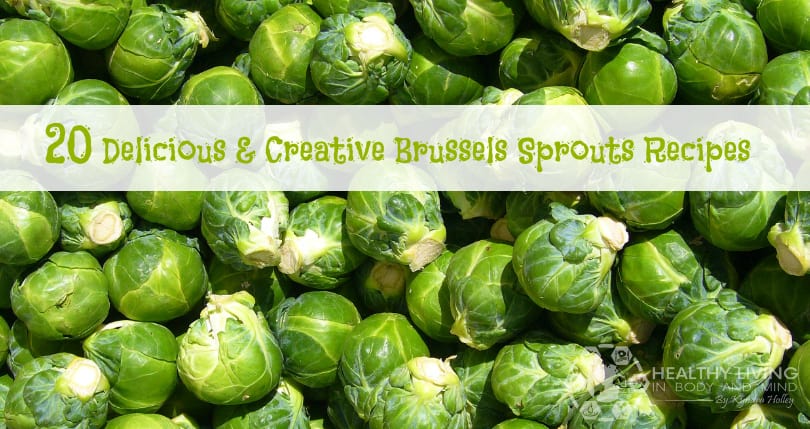 If you’ve ever wondered why they’re called Brussels sprouts, the answer has been right in front of you the whole time: they’re from Brussels, silly. Well, sort of. While early versions of the vegetable are said to date back to ancient Rome, modern-day Brussels sprouts were embraced and widely cultivated in Belgium as early as the 16th century.

Originally, Brussels sprouts are said to be bred from wild cabbages found in Iran, Pakistan and Afghanistan. In Chinese medicine, they are prescribed to improve digestive health.

A 2008 survey conducted by Heinz revealed that Brussels sprouts are the most-hated vegetable in America. A similar poll in Britain found the vilified vegetables at the top of the most-hated list there, too. And yet, Brits grow about six times more of the baby cabbages than we do in the U.S.

5. They’re stinky for a reason

So many people hate Brussels sprouts because of the memory of stinky smells emanating from mom’s kitchen way back when. But why do Brussels sprouts smell? Well, first of all, they tend to only get really stinky when overcooked – especially when boiled. The smell is associated with glucosinolate sinigrin, an organic compound that contains sulfur: hence the odor. It also happens to be responsible for the cancer-fighting characteristics of Brussels sprouts.

6. They grow in your own backyard

In the U.S., the majority of commercial Brussels sprout production occurs in California. But if you shop at your local farmer’s market, you know that the buds can be grown just about anywhere – even in the chilliest parts of the country. So, seek out local ones!

7. The stalks are awesome

Brussels sprouts are often cheaper if you buy them on the stalk because of the labor involved with plucking the buds off. They also last significantly longer on the stalk than loose when kept in the fridge. Plus, they look so much cooler that way.

Brussels sprouts are an excellent source of vitamin A, vitamin C (way more than an orange, by the way), vitamin K, as well as beta carotene, folic acid, iron, magnesium and fiber. They’re also high in selenium, which is associated with reduced risks of certain cancers, as well as increased male virility.

Brussels sprouts can have undesirable side effects for anyone on anticoagulant medication. A man in Scotland was hospitalized last year for eating too many of the cruciferous vegetables, which are high in blood clot-promoting vitamin K, after they counteracted the effects of his medication.

Linus Urbanec of Sweden holds the Guinness World Record for most Brussels sprouts eaten in one minute. That number is 31 and the record was set in 2008.

11. There's a Brussels sprout "breed" out there for you

Dozens of varieties of Brussels sprouts exist today. They come in all sizes, from marble-sized button buds to golf ball-sized ones. Popular breeds include Bubbles, Prince Marvel and Oliver. 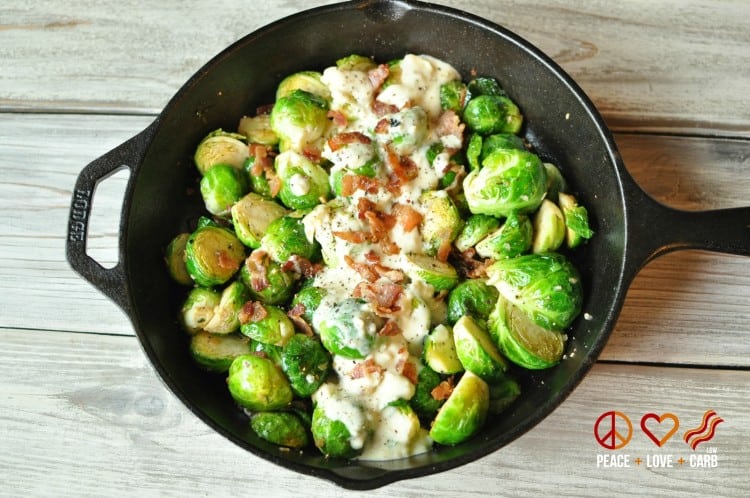 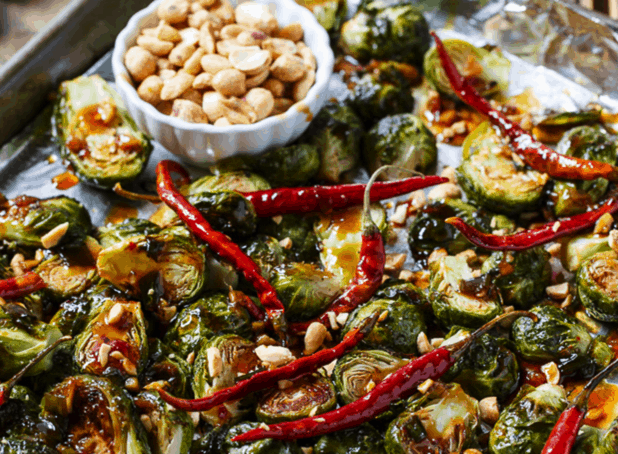 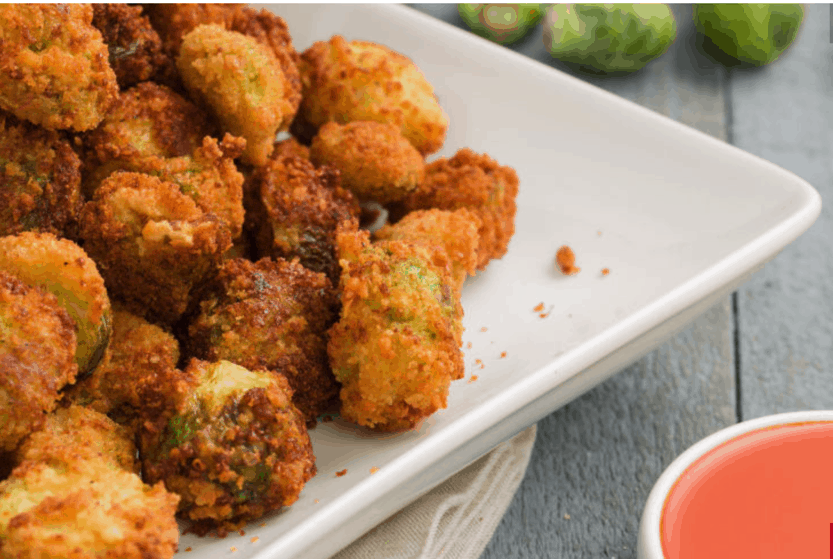 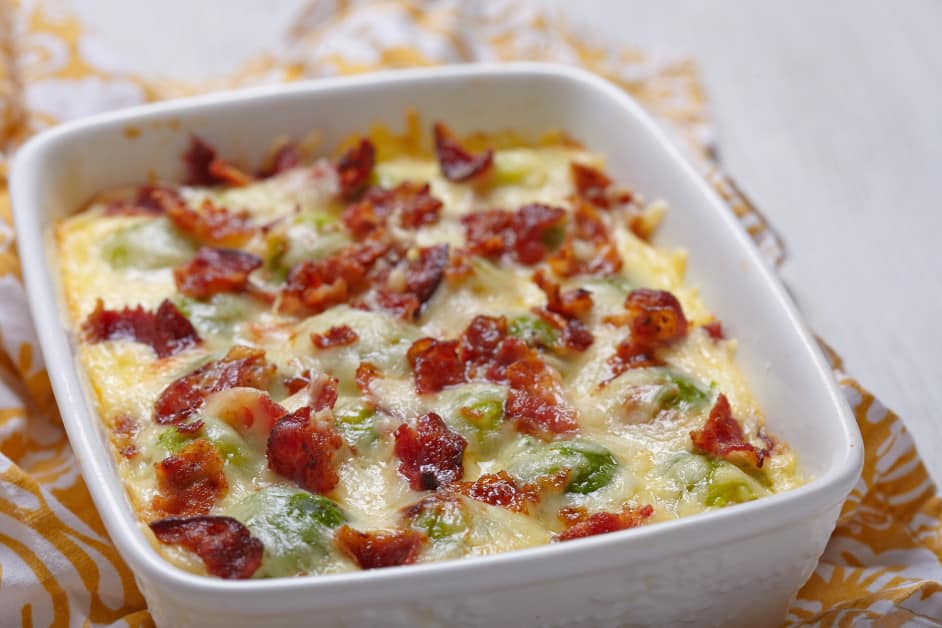 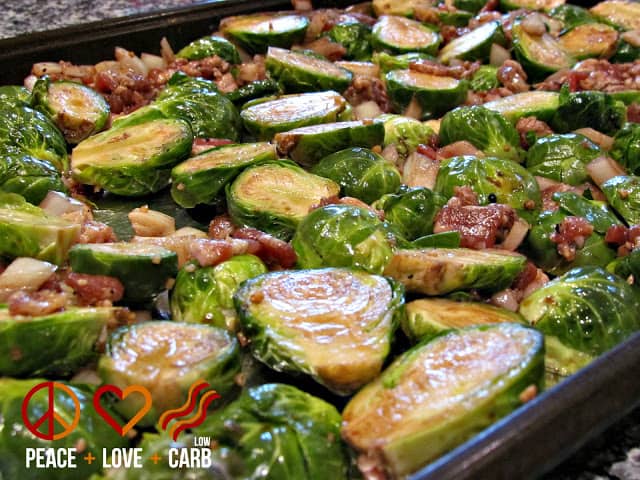 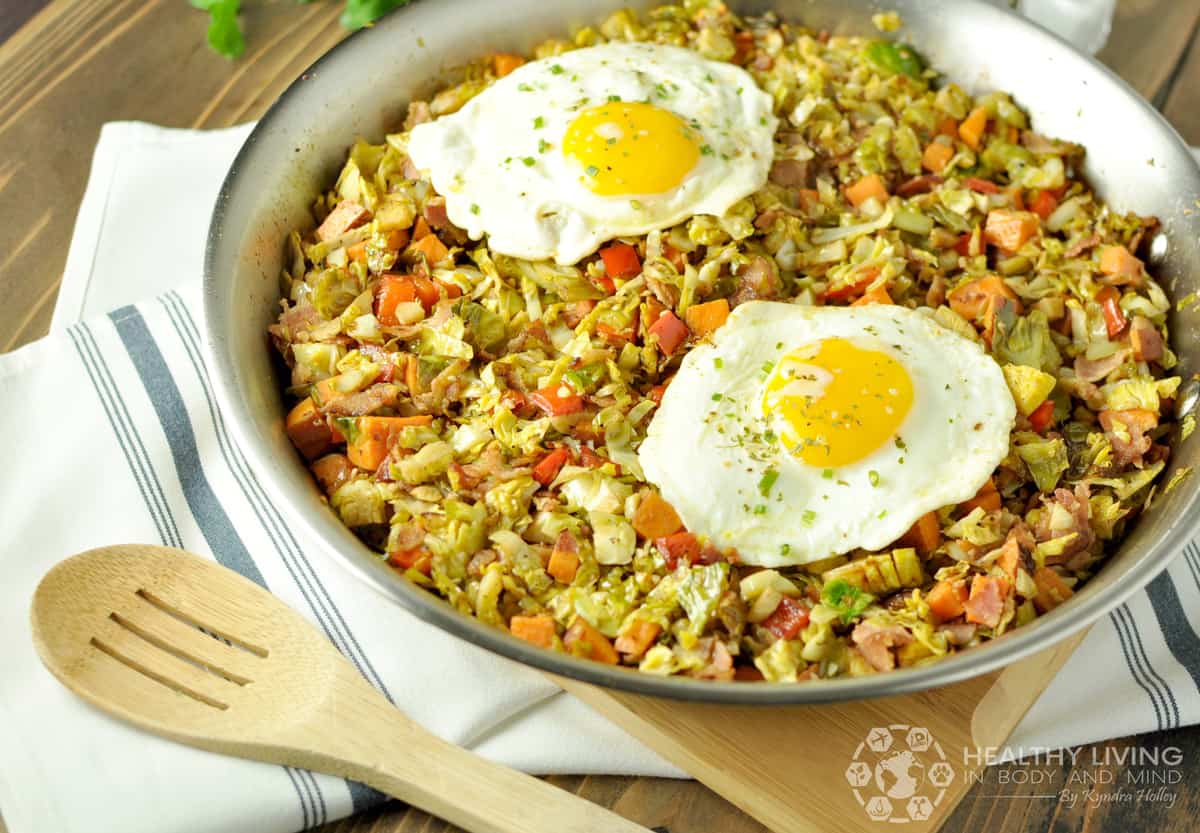 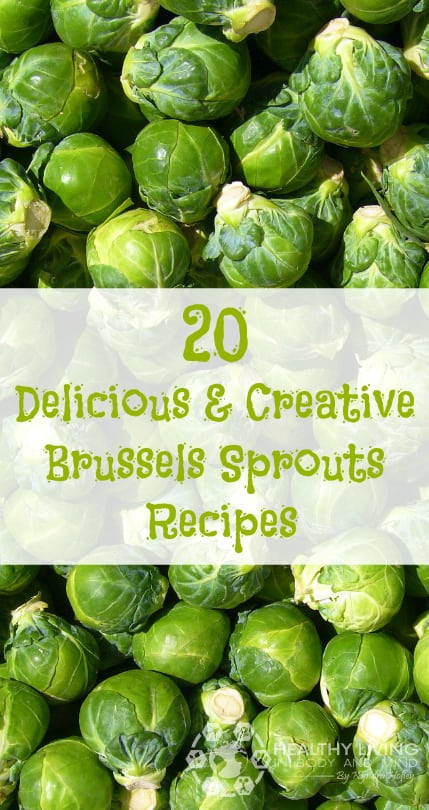 Did you try this recipe? Tell us your thoughts! Cancel reply 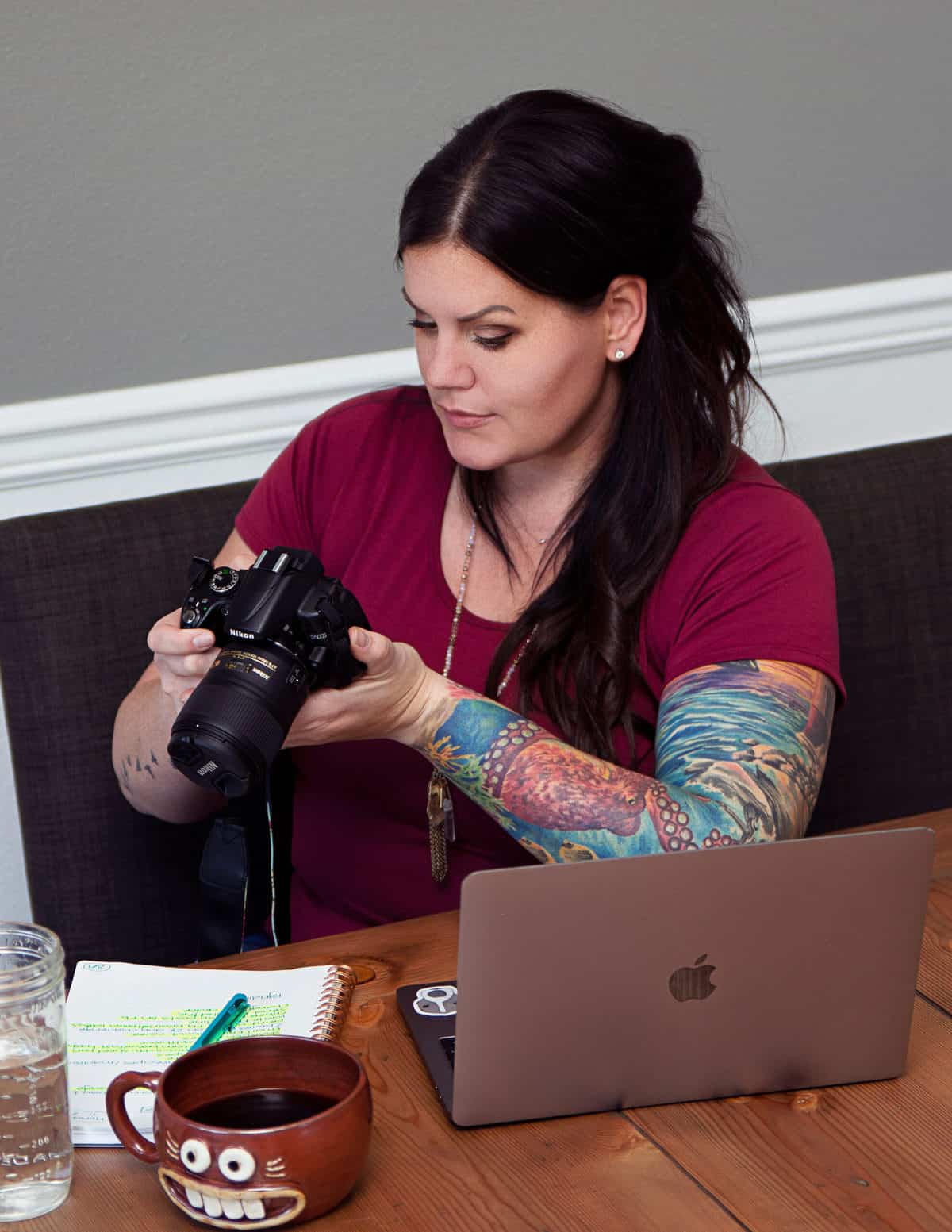 Kyndra Holley - International Best Selling Cookbook Author, and the face behind this blog and Peace Love and Low Carb. When I am not hard at work creating recipes and healthy living content, I can be found exploring the world, playing with our 5 crazy pups, hiking, or just kicking back and relaxing with a cup of coffee and a good book. Read more... 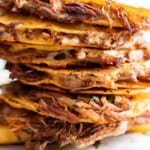 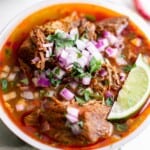 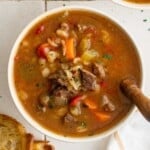 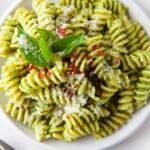 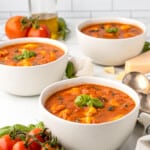 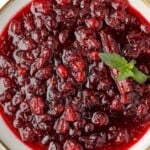 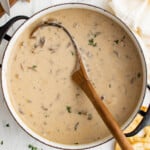 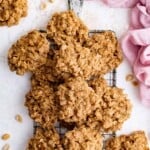